Where did the soldier image of the "Nutcracker" come from?

A wooden doll in the image of a Western soldier, with red clothes and black hat. Because only its mouth can move up and down, it looks a little stiff. Presumably, many people have seen this kind of doll. In daily life, the appearance rate of this doll is still very high. For example, we can often see it in film and television dramas and gift shops. 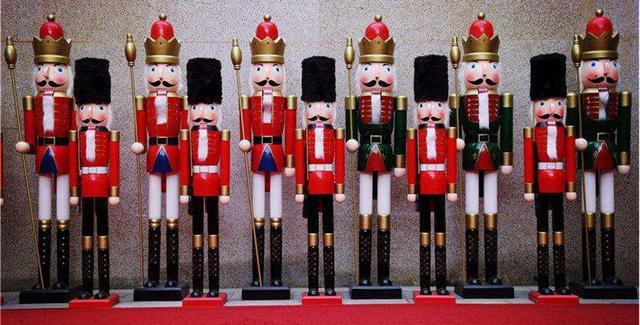 Its name is the Nutcracker Doll. From this name, he is not just a doll, but a tool. Yes, the nutcracker originally existed as a tool, and its function is obvious. It is used to crush the shells of nuts such as walnuts and hazelnuts. The nutcracker we often see nowadays, although theoretically can still break the shell of the nut, but most of the time, it is generally regarded as a kind of handicraft. The history of the Nutcracker

Compared with the East, the Westerners' love for nuts is more obvious. Not only in important festivals, but also in daily life, a variety of delicacies made of nuts often appear on the table. With the large demand for nuts, people naturally developed in the direction of saving time and effort, so the Nutcracker appeared. In the early days, the nutcracker was not artistic. Whatever the pliers, the nutcracker was just like the nutcracker, but the material didn't need to be metal, just hard wood. Some people may think that the material used in the nutcracker is walnut, so they got such a name. In fact, it is not. The raw material for the nutcracker is indeed walnut, but most nutcrackers do not require much wood. In contrast, Boxwood is the material that often appears. "Walnut" refers to "walnut", throwing away all the elements of literature and art, the name of this thing is called "walnut tongs". At first, the shape of the nutcracker was very simple, almost composed of two simple wooden parts, fixed with a metal rod or leather belt in the middle. In the 15th century, British and French carpenters applied their artistic cells to the nutcracker and began to carve exquisite patterns on it to sell it at a better price. Later, other parts of Europe began to follow the example of Britain and France, and the patterns on the nutcracker were also enriched. 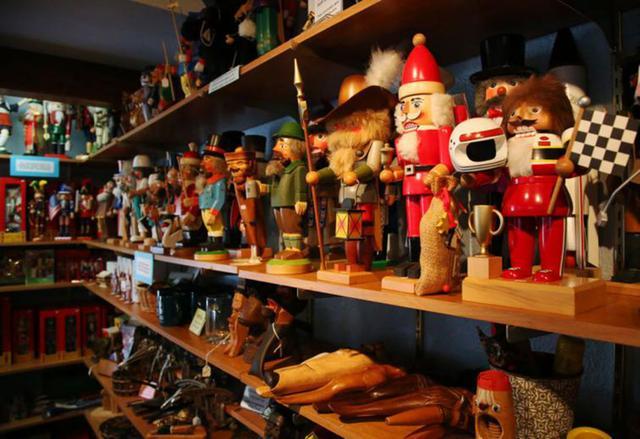 In Germany at the end of the seventeenth century, a German craftsman named Seifen was the first to combine the nutcracker and the humanoid puppet. Under his ingenious design, the puppet’s mouth was successfully turned into a pliers mouth, and another lever was hidden on the back of the nutcracker. Because puppets are a symbol of good luck in Germany and can also bring peace to the home, the nutcracker in the shape of a doll is also given this attribute and gradually developed into a Christmas gift. 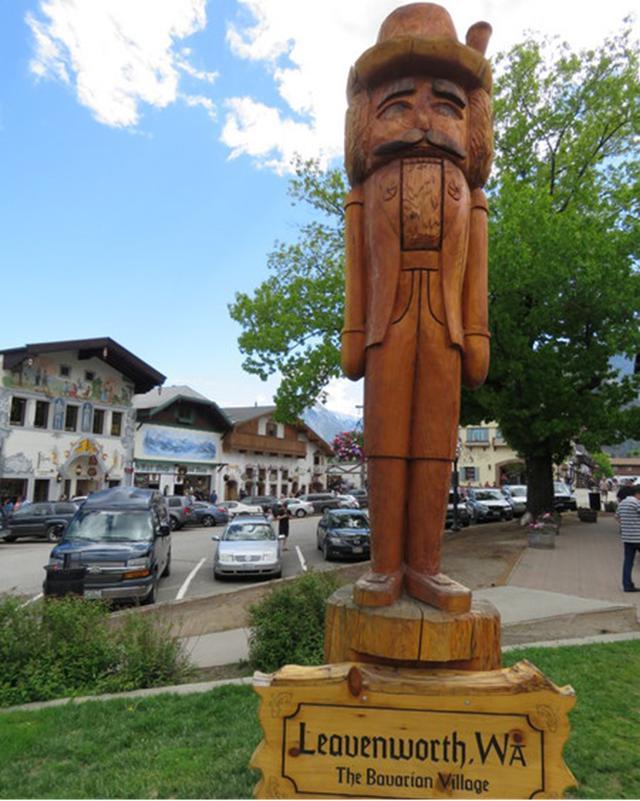 Among the various shapes of the Nutcracker, the image of a soldier has gradually become the most popular one. As mentioned above, the Nutcracker doll is often transferred to each other as Christmas gifts, but as a tool, the Nutcracker is not a consumable, so people began to pay more attention to its craftsmanship and ornamental value. So people changed the original shape of one of the levers and turned it into a soldier's body. The other lever was continuously reduced so that the soldier could stand up. So far, the Nutcracker completed his transformation from a tool to a craft. 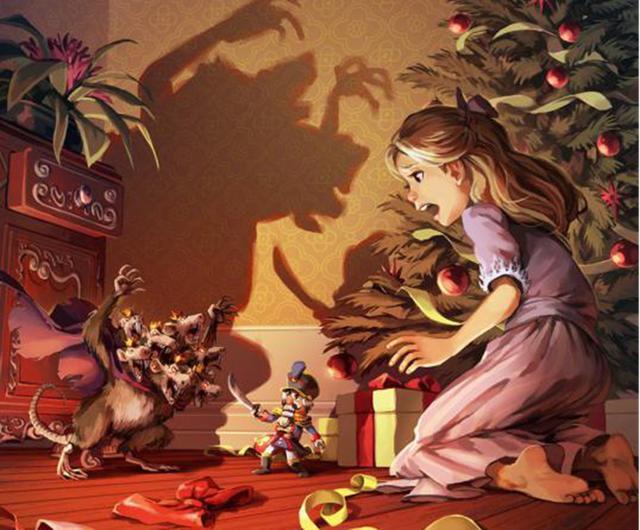 After the end of the Second World War, many German souvenirs brought home by American soldiers were the nutcracker. Therefore, the nutcracker became popular in North America and became a very common craft. Ms. Wagner of the United States and her husband founded a Nutcracker Museum in Washington in 1995. Because of her love for the nutcracker, Ms. Wagner has been collecting nutcrackers from all over the world since the 1960s, and the museum was established. After that, Wagner had more than 6,000 Nutcrackers, so she was affectionately called "Ms. Nutcracker". 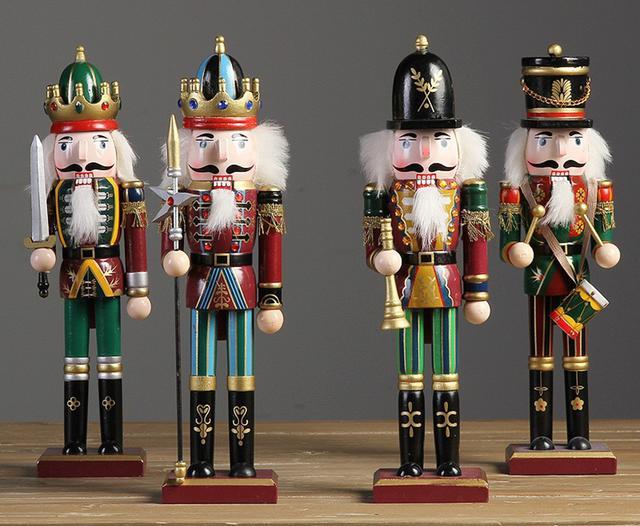 The relationship between the soldier nutcracker and fairy tales 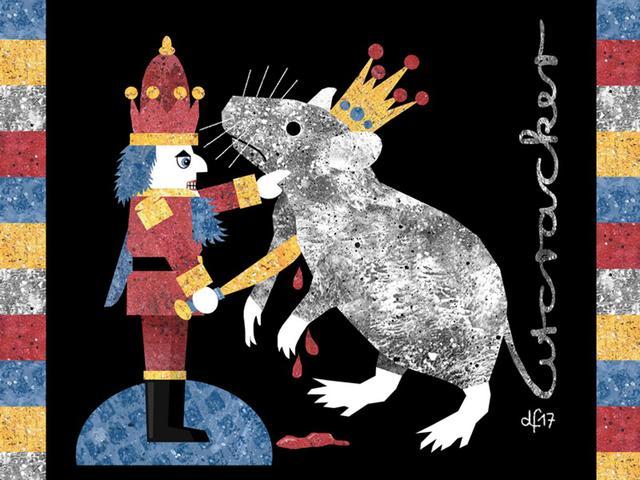 The author of "The Nutcracker and the Rat King" is Hoffman. He was born in a family of lawyers in East Prussia in 1776. Because Hoffmann’s situation was not good when he was young, his works have a strong sense of mystery and horror. , Properly is a creator of dark fairy tales. Homanf was not well-known when he was alive, because his main business was actually a lawyer, and writing fairy tales was just a hobby. In addition, he died at the age of 46. 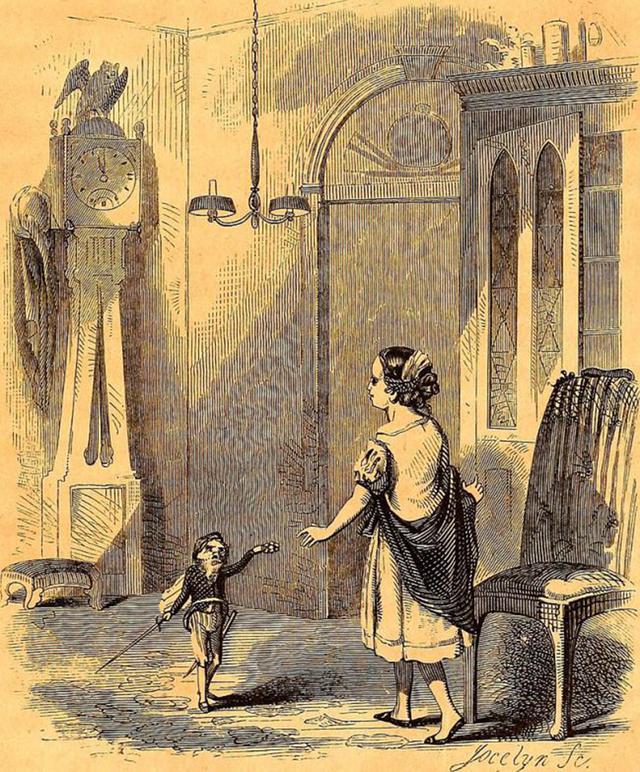 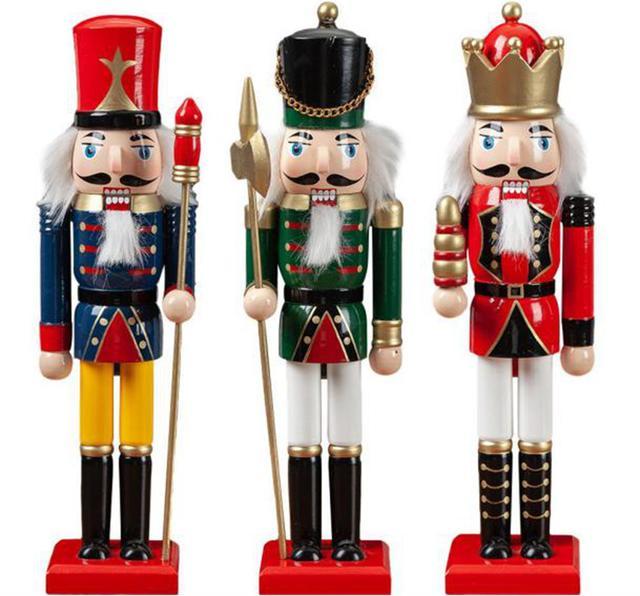 After some exchanges, Mary figured out that the Nutcracker used to be a human, and it was turned into what it is now because of offending the Mouse King. Later, with Mary's help, the Nutcracker successfully killed the Mouse King, broke the curse under Mary's true feelings, and became a human again. After dawn, Mary woke up, but he didn't think it was just a dream, even though his parents didn't believe her. A year later, the Nutcracker, which turned back to humans, came back to find Mary and married her as a queen.

Later, a Russian composer adapted this fairy tale into a ballet, and the name of this ballet was called The Nutcracker. Homanf's "The Nutcracker and the Rat King" was not much famous at the time, until the appearance of this ballet, the story of the Nutcracker was not well known to the world. The plot of this ballet is basically true to the original, but all the stories are expressed in dance.

The Nutcracker was originally just an ordinary tool, but over time, it has a completely new definition. Now, as long as you hear this name, a foreign soldier in a red coat will appear in your mind. The creativity that people burst out in life is fully reflected in this little nutcracker.